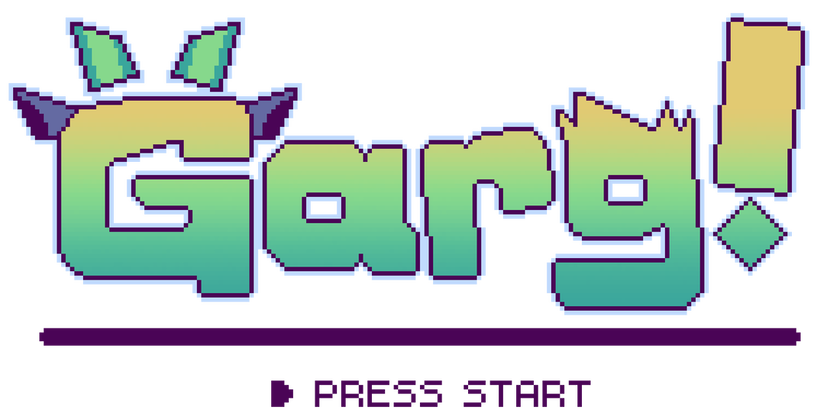 "Sick of ridiculously cheap traps and Game Overs, a video game hero gives his enemy a taste of his own medicine!"

Helped organize and plan out the film’s deadlines by setting up a Trello board, setting up the film Dropbox, taking over the film Discord server and reorganizing it, setting up more than 30 Toon Boom Harmony files, recruiting and assigning work to over 40 members, assisting with some voice direction to the two voice actors, designing the title of the film, creating all pixel art assets, and working closely with the director so that all requirements are met. 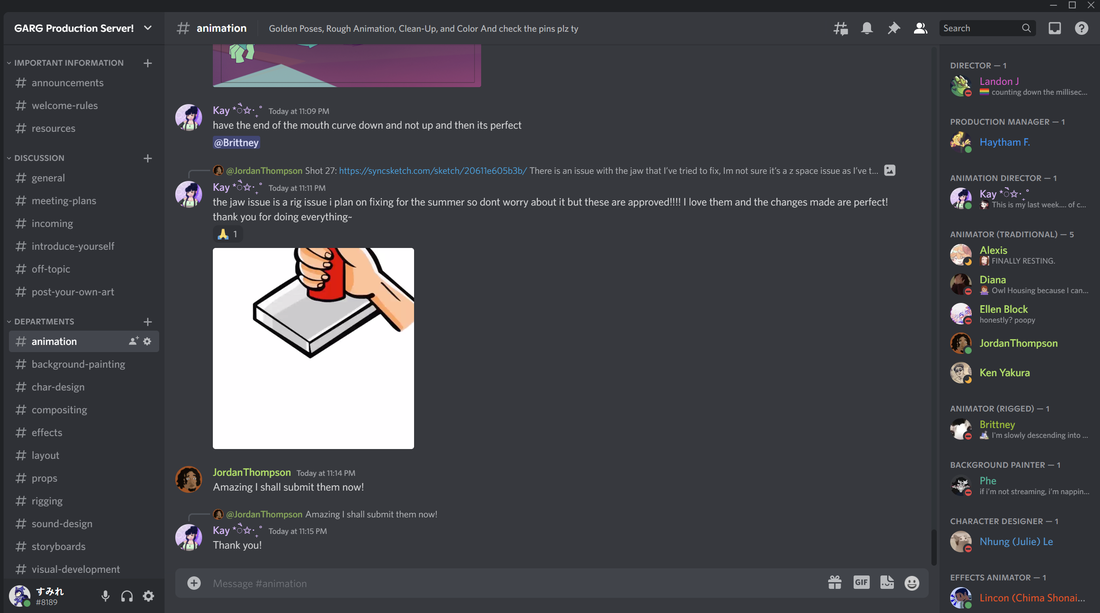 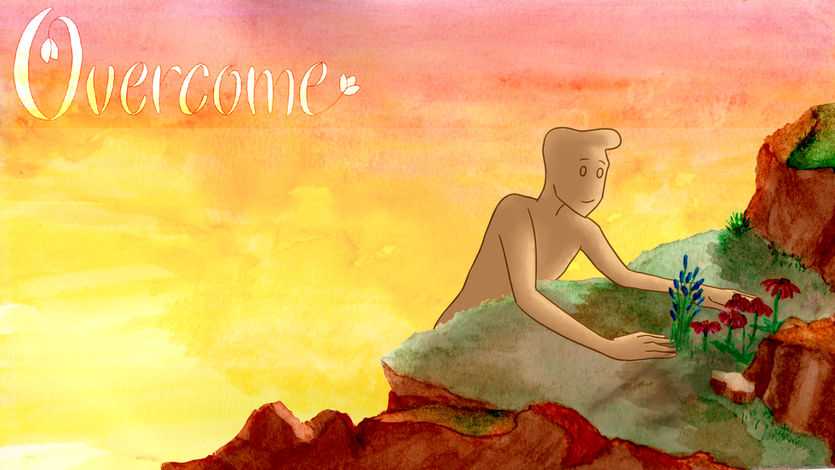 "In a world where our struggles are manifested into the terrain of The Land, we follow the journey of Janus. He is a new Being of The Land who must conquer the landscape before him. He begins his race and doubts his ability to continue. Warnings along his path bring a realization of his need to press forward and overcome. Janus has to conquer a mountain in order to conquer is inner fears."

​Worked with the director for over 30 weeks to get her film completed and fully realized while also compositing nearly the entire film. Additional responsibilities also include for project organization, general planning, Harmony file setup, voice acting, color, cinematography tech support, and some 2D effects. 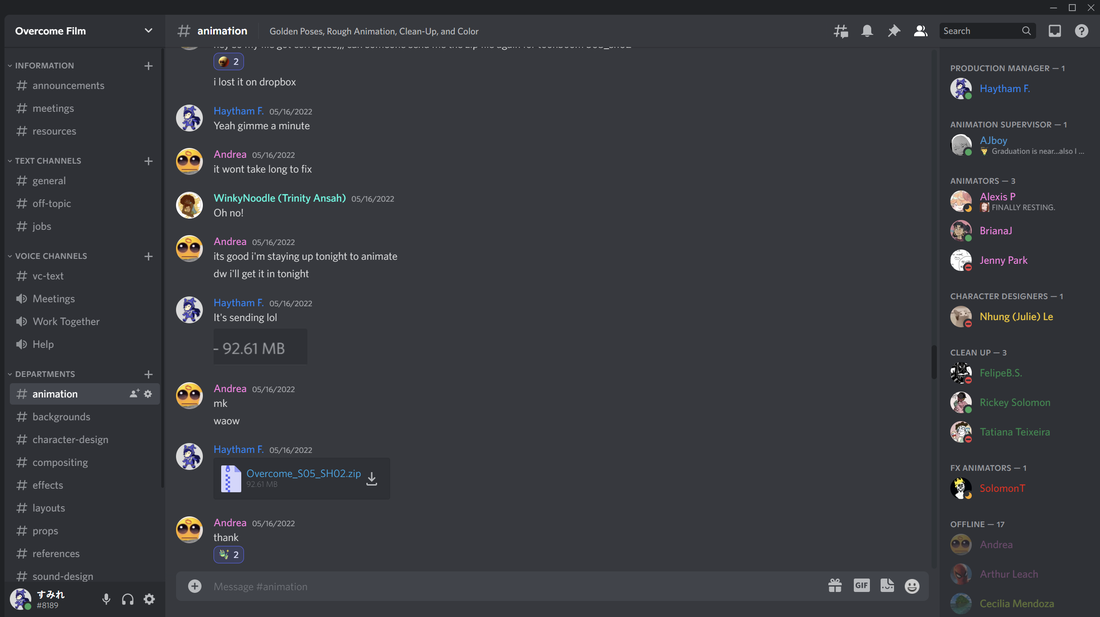